Fortunately, you don’t have to do that as I did that for you and picked out 4 top satellite phones suitable for backpacking, hiking, and camping.

So, let’s go and check out one by one…

If you are planning for a backpacking trip then there are many things that you might be considering as an essential.

These fundamentals include torch, clothes, toiletries, water bottles etc but when we think about communication our normal cellular phone doesn’t work in those forest terrains.

So, the best option is to carry a satellite phone.

Satellite phone can literally work in almost any kind of secluded area where you don’t expect normal cell phone to work.

Now, lets check out some of the best satellite phones for backpacking available on Amazon. 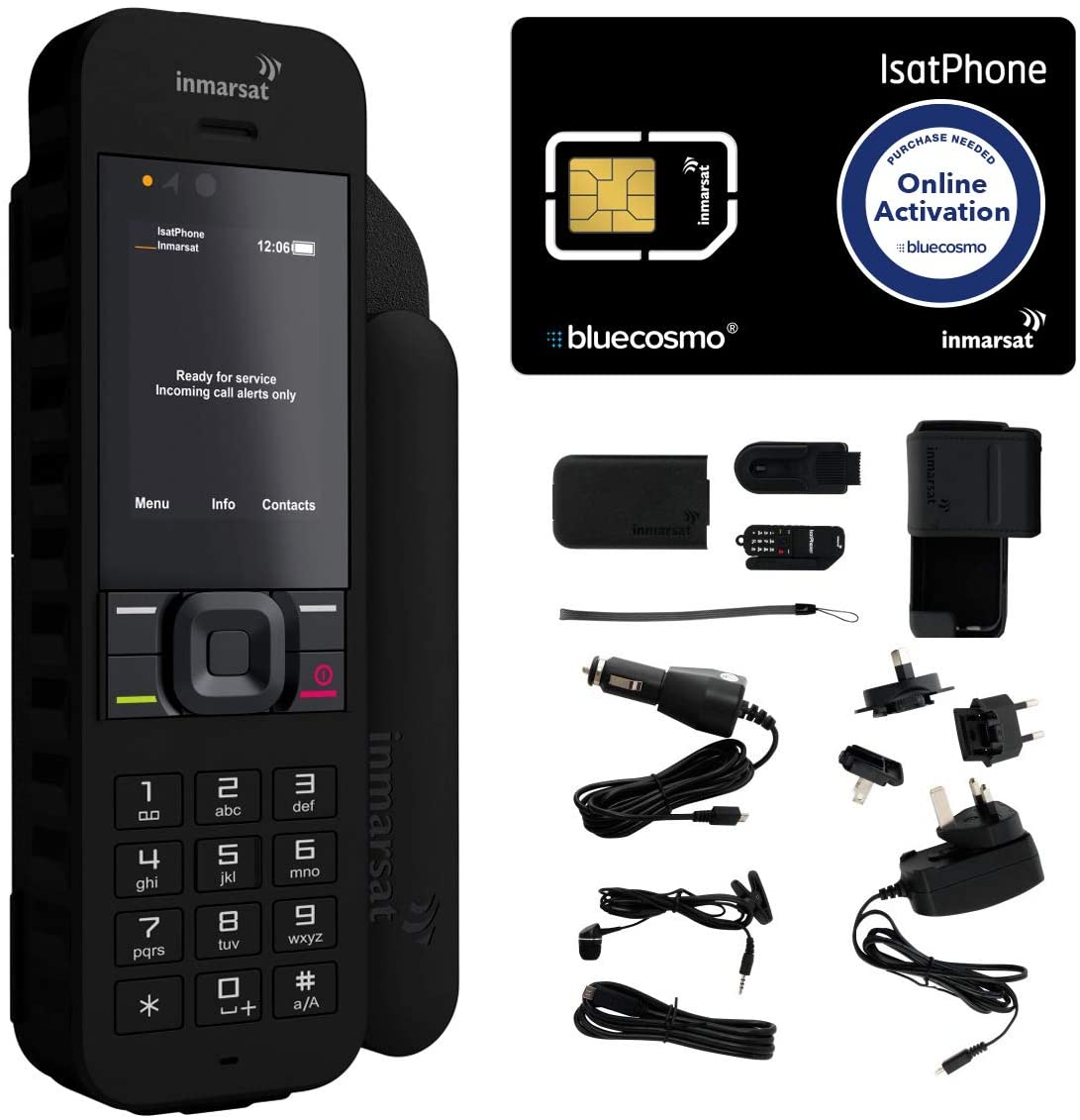 BlueCosmo Inmarsat IsatPhone 2 is one of the best options if you want a portable satellite phone that fits perfectly in your backpack.

Now be it a backpacking trip, camping or hike in the forest don’t rely on your regular smartphone rather choose a satellite phone when in need.

You will get top notch SMS and calling capabilities with this satellite phone along with worldwide coverage.

You can get both prepaid and post-paid plans with this satellite phone plus no hidden charges will be applied.

The SIM card is very easy to activate, you can simply go to BlueCosmo.com and purchase PrePaid units whenever you need them.

You will literally get network coverage anywhere in the earth except extreme north and south.

Plus, tracking position with GPS is also possible with this satellite phone.

Other than this, the phone is water resistance (IP65 rating), shock and dust resistance as well.

The battery life of Inmarsat IsatPhone 2 is also exceptional plus it is powered by Lithium-ion battery.

Overall, this satellite phone can become your next most essential thing to carry during a backpacking or any adventurous trip. 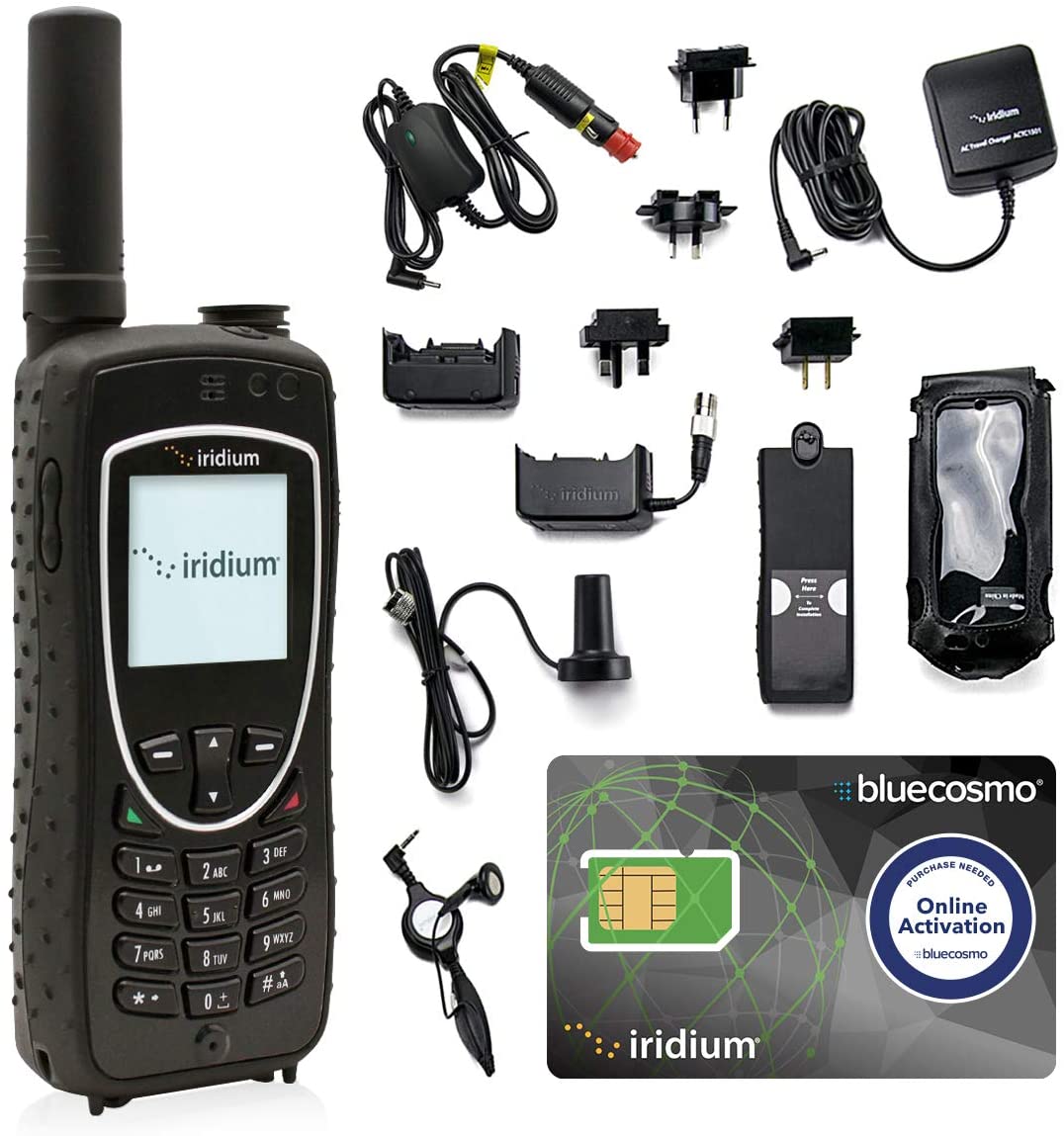 Iridium is one of the good names when we talk about satellite phones for backpacking, camping, hiking etc.
Though this phone is relatively expensive but the functions and features do justice to it.

Just like other satellite phone it can easily make call or text message from any part of the world.

Other than this, the main highlight feature includes internet service.

Yes! You can access the internet with this phone from any part of the world.

Now don’t worry about going to the wild as other features include dust, water and shock resistance.

The phone has GPS tracking which can be accessed by pressing the emergency SOS button from anywhere on the globe.

This satellite phone is powered by Lithium-ion battery which delivers good and long-lasting juice to the phone.

Activation process of this satellite phone is quick and easy plus you will be provided with a 24/7 customer support as well.
You can also set up automatic refills so that you never run out of minutes in your satellite phone. 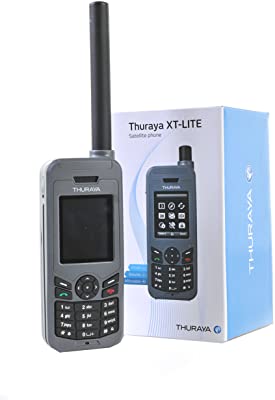 If you want a lightweight and portable satellite phone for backpacking then this can be the perfect choice for you. Thuraya XT-Lite has a dual satellite function for both prepaid and post-paid services.

This satellite phone is easy to use and with Lithium Polymer batteries you will get long lasting power and last up to 80 hours when it is on standby.

On the other hand, when you use it then the phone lasts around 6 hours when fully charged.

Some other features of this phone include, 12-language programmability, speed dialling features, it also displays an alert when antenna is stowed and the feature of conference calling is also possible with this satellite phone.

Note that this phone does not give coverage in the US plus it is not possible to get a SIM for the satellite phone in this region.

Overall, this is a good phone to rely upon when planning for a backpacking trip in the woods where you are expecting no network coverage. 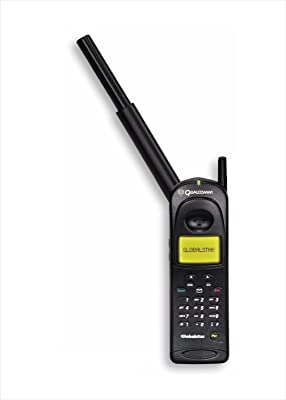 GSP-1600 Satellite Phone can be the perfect equipment and essential for your next backpacking trip. This phone provides easy access to satellite voice & data services. These services include email access, voicemail, SMS, and even GPS location facility. Other than that, the phone is U.S-based phone number that comes at no additional charges.

Accessing call logs, managing power and voice mail features are some of the main highlights of this satellite phone.

When we talk about battery you can use this phone for up to 5 hours when the phone is fully charged.

If the phone is on standby then the time increased to about a day or 24 hours.

Overall, this phone is good and will provide good coverage in areas where getting normal network is an issue.

So, get one for yourself before starting your backpacking, hiking, or camping journey.

How Do Satellite Phones Work?

Satellite phone allows you to send text and make calls somewhere similar to a normal phone.

The advantage of such transceiver unit is that it is not limited by geographical area and it can be used in most of the Earth’s surface.

To use a satellite phone, you will also have to purchase airtime to make calls which is much more expensive than a regular phone.

Plus, you will get a phone number and a choice between post-paid and prepaid plan, mostly prepaid plans are preferred where you can purchase several units and use them whenever you want.

Satellite phone send radio signals to a satellite which then transmits back down to earth.

After the call is transmitted back to the earth it will then route the call to the Public Switched Telephone Network (PSTN).

So, this is how this particular gadget works.

Well, satellite phone work almost from anywhere in the world as they don’t rely on normal phone networks and tower.

They work on by sending radio signal to the satellite and back to the earth so that why people rely upon them while going into the wild adventurous trips where network is impossible.

Yes, in compared to our regular phones, satellite phone can be considered a tad expensive.

Plus, you will have to purchase minutes and those are no where close to our nominal rates.

So, this concludes that yes satellite phones are very expensive.

As we have mentioned that satellite phone works by sending radio signals to the satellite and then receiving them back to the earth.

Now this process is done by receivers and transceivers which can only process in the direct line of sight to the satellite to operate.

This concludes that no satellite phone doesn’t work indoors and needs some outside coverage.

Are satellite phones worth it?

Yes, satellite phones are definitely worth the price when it comes to your life.

Being safe is anyone’s utmost priority and as we live in the era of technology, communication is a must.

That’s where the role of satellite phone comes as it lets you stay connected when you are in a place with absolutely no network or way of communication.

That is why it is suggested to carry a satellite phone while planning for a camping, backpacking or any other adventurous trips.

Thousands of people get lost every other day in the forest while camping or hiking or trekking.

This can lead to serious problems as without any network getting help would be impossible.

Rather keep the safety of satellite phone while planning for such backpacking trips.

So, this was all about best satellite phone for backpacking trips.

Satellite phones have many advantages and can be a great help in places where network is an issue.

In this article we have presented 4 best satellite phones for your next adventurous trip, go through all the features and get yourself the best one.